The week started with Australian PM declaring ‘Australians must have priority for Australian jobs”, as he announced a planned abolition of the two/four year sponsorship visa – the 457 visa.

Now, presumably merely coincidental to Australia’s announcement, New Zealand have issued a change of their own… 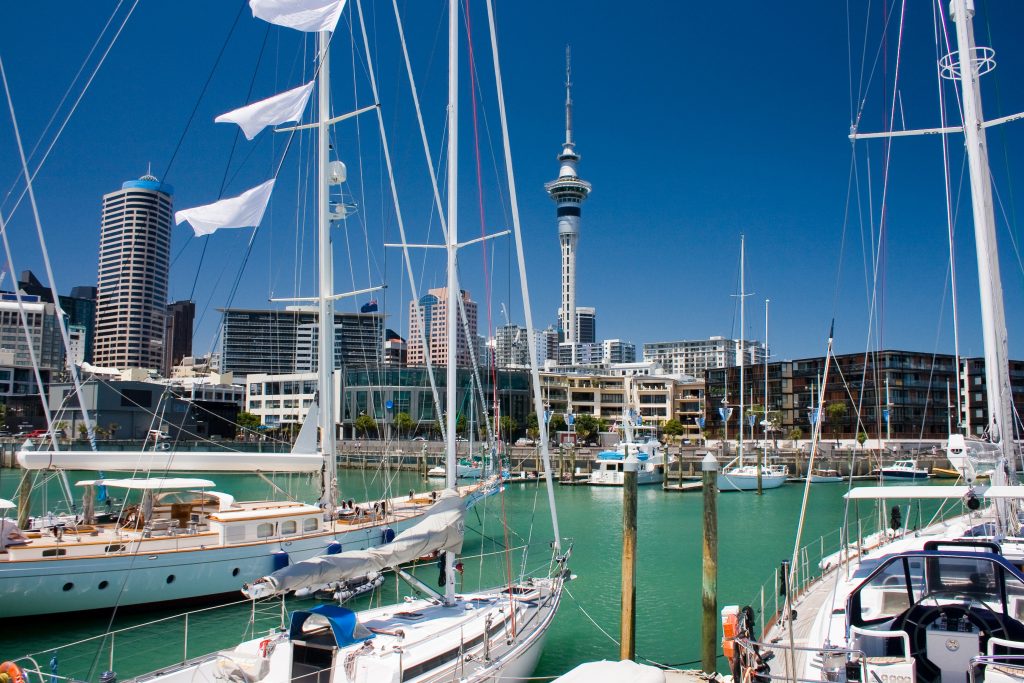 What Are These Changes?

In a remarkably similar vein to the Australians, the New Zealand government has mirrored their sentiment stating, “We are absolutely committed to the principle of kiwis first”.

The changes, due to come into effect before the end of the year include the introduction of a minimum income requirement and a three-year limit for workers with lower skill levels.

It’s likely that those most affected will be in lower wage jobs such as service sectors and it will also make it more difficult for family members joining those already to have emigrated to New Zealand.

Further to this, seasonal workers will now only be issued a visa for the duration of their work term rather than the current 12-month term. This is not something that will affect the existing 12-month New Zealand Working Holiday Visa for Irish applicants.

What Is The Reason Behind The Visa Changes?

While, not as popular a Working Holiday Visa as the one which remains available in unchanged in Australia, New Zealand had seen a record 71,300 of net immigration in 2016 which amounts to 1.5% of their entire population. As a result, this trend has become a focal point of this year’s general election to take place in New Zealand in September.

Another reason cited for the move is to further boost a burgeoning economy which has seen many emigrating New Zealanders return home thanks to 3% YoY growth.

Immigration minister Michael Woodhouse stated that “It’s important that our immigration settings are attracting the right people, with the right skills, to help fill genuine skill shortages and contribute to our growing economy”. 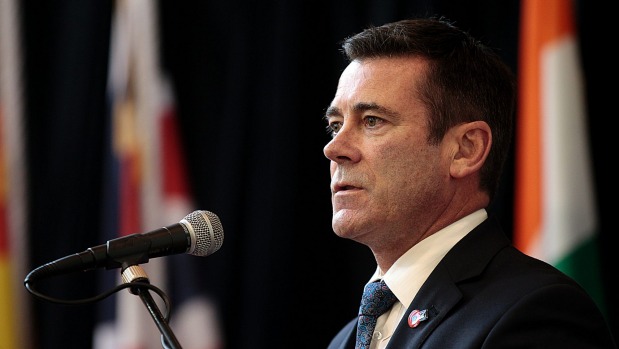 While this move is another piece of negativity in terms of opportunities to work and travel abroad, it must be said that the chance to spend a year in Australia or New Zealand is as attractive as it’s ever been for Irish people with plenty of options still available to apply for.

In 2016, a total of 3,505 Irish applicants were granted temporary visas to New Zealand.

Have any questions about your application or the process itself? Get in touch with our visa experts info@usit.ie, by calling us (01) 602 1906 or dropping into any of our stores nationwide.