Coach Soccer USA – Get A Kick Out Of Summer!

Each summer USIT hires hundreds of Irish football fanatics, looking for a dream summer in the US surrounded by the beautiful game. Kate Joyce spent her summer touring through Colorado, Utah, Wyoming and New Mexico on our Coach Soccer Programme, before hitting New York. We’re not jealous at all… Now you can hear all about how she got on!

I can’t find one word to describe my summer. This is something I had never done before but will definitely be doing again. The recruitment day and the training weekend in Warwick seem like years ago but it really prepared me for what to come during the summer.

I found out that I was assigned to the Denver region and researched all about the city and culture. I didn’t realise I was going to be in four different states though; Colorado, Utah, Wyoming and New Mexico. The day came. I said goodbye to my family at the airport, got my connection flight in London and touched down in Denver. I was met by a regional director who brought me and another coach I had travelled with to the base hotel. I found out that my first week of coaching would be in Grand Junction, 4 hours south west from Denver. From then on I had an unreal summer.

You meet the host families on a Sunday and have a look around the area where you’ll be coaching for the week. The day of coaching consists of a half day from 9:00-12:00, and then golden goal from 1:00-3:00. You then go home and chill out with the family and go sightseeing with them, or some other activity. All of my families were so welcoming and made me feel right at home. 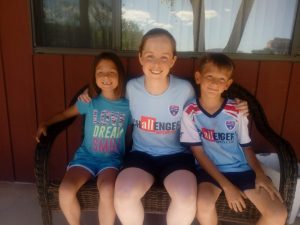 I visited some amazing places, from Jackson WY, to Park City UT where I was lucky enough to be with an incredible family that took me to the 2002 Winter Olympic site just 10 minutes from their home! 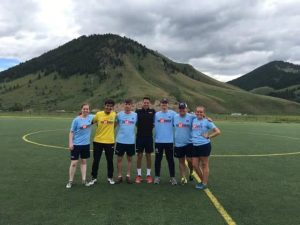 We had 4th of July week off so I headed to New York to see my Mam who had flown in from Dublin! We s§aw the usual sites from The Statue of Liberty to The Rockefeller Centre. I also went on a tour of the Yankee Stadium which was very cool. We stayed right around the corner from the buzz of Times Square. 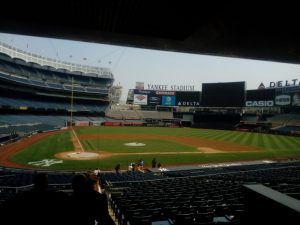 I headed back to Denver then and continued on with my next 5 weeks in camp. From Durango, CO to Albuquerque, NM. For my second last weekend I went with three other coaches to see Colorado Rapids vs LA Galaxy. Unfortunately I didn’t get to see Zlatan but the game was fantastic and The Rapids came out 2-1 winners! 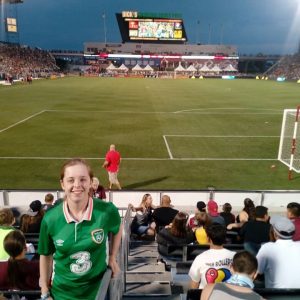 Overall my experience in the States this summer was just unbelievable. This isn’t anything I’d ever expected myself to do since I’d never left home before without family. I would recommend this to anyone who loves football, who has a passion for coaching and travelling. I definitely plan on going back out next year and catching up with some host families. I have made some great friends with coaches that I will be rekindling with during Christmas. Roll on next Summer! 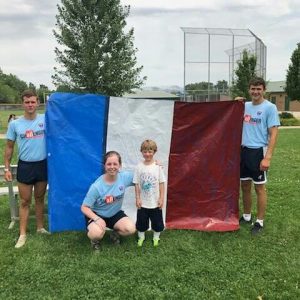 Interested in making your own Coach Soccer USA memories in 2019? No coaching experience of badges are required and anyone aged 18-30 is eligible to apply. 90% of Assessment Day participants get hired.

Enquire now to get all the important information!