The Rise Of The Solo Traveller: 7 Reasons Why The Fear Factor Is Gone

Dropping everything, leaping out of your comfort zone, exploring a new culture, on a new continent with new people. Does that idea scare you? It shouldn’t, it should endlessly excite you! Behold, the age of the Solo Traveller is here. Here’s why: 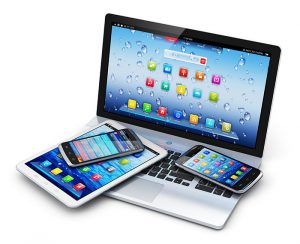 Imagine the uncertainty of emigrating from Ireland during the 1970’s or 80’s? You might have a contact out there, an address maybe but that’s essentially it.

Nowadays, endless and boundless information on your destination is available instantly at your fingertips. If you decide on a location and are fastidious in your research, you’ll have enough knowledge to rival the full-time nomads. With this, only excitement to experience it will exist, not trepidation.

Apps like Meetup.com, Wandermates and Badoo have also opened up a new communication window with fellow solo travellers meaning you can already make travel buddies online before getting to meet them down in that charming salsa bar in Bogota or at the base of Arenal Volcano in Costa Rica. 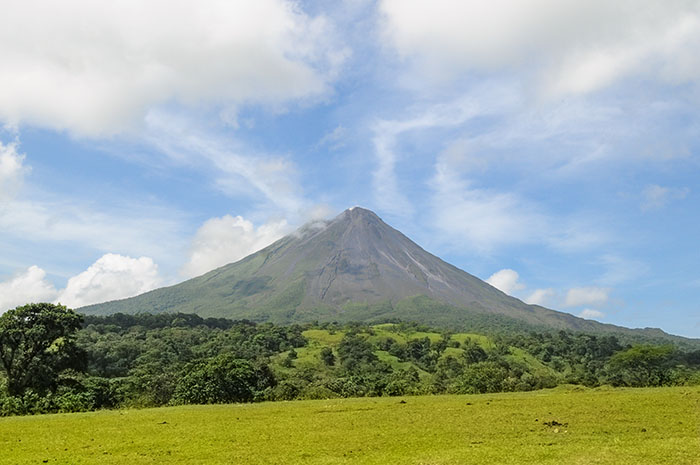 Even so, many people fear the loneliness that can manifest itself when leaving your family and friends behind but in reality, you’re still just a solid Wi-Fi signal away from direct communication with them. They’re in your pocket.

No Compromising, No Drama

For every person who wants to climb a mountain, another person wants to go to the local markets and another just wants to lay by the beach. Compromising on what to do on your travels is usually the most common source of stress and disagreement between travel buddies. You don’t need that stress. Nor do you need the guilt of dragging a friend somewhere they don’t want to go or the irritation vice versa.

Solo travellers plan their activities, on their terms, at a time that suits them. It’s not selfish, it’s just maximising your own experience and hard earned cash. Planned to go on a hike but had one too many margaritas the night before? Grand, stay in bed.

When people are very familiar with each other, it’s often the case that under stressful situations (like say missing a bus in Cambodia) they will more readily turn on each other. We’ve all been there. An inevitable (and unnecessary) argument ensues and even if it’s straightened out there’s usually a bad aftertaste left in the following days. It can potentially ruin a holiday, especially if you’re a couple.

Going alone means that even if you end up in a situation like that, you can drop it and carry on somewhere else.

Women Are Empowered To Go Alone

Of course they are, there’s no reason why they shouldn’t be. In fact, female solo travel is starting to become a dominant sector within the industry with 11% more women going it alone in 2015, a figure likely to be dwarfed again by 2016 figures. 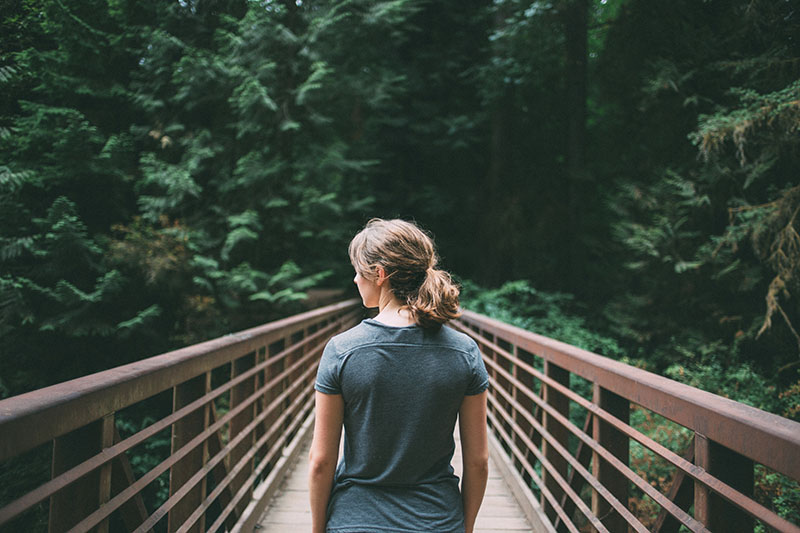 There’s a whole host of reasons why women are being empowered to embark on the journey’s that THEY dream of. It could be the fact that traditional societal structures of ‘stay at home Mums’ are less prevalent for millennials. The fact that many women travel solo on business and fit in some adventure along the way. Perhaps it’s rise of Instagram bloggers and female trailblazers like Cassie De Pecol (she’s about to become the fastest person to visit every country in the world) inspiring the next generation of solo nomads. 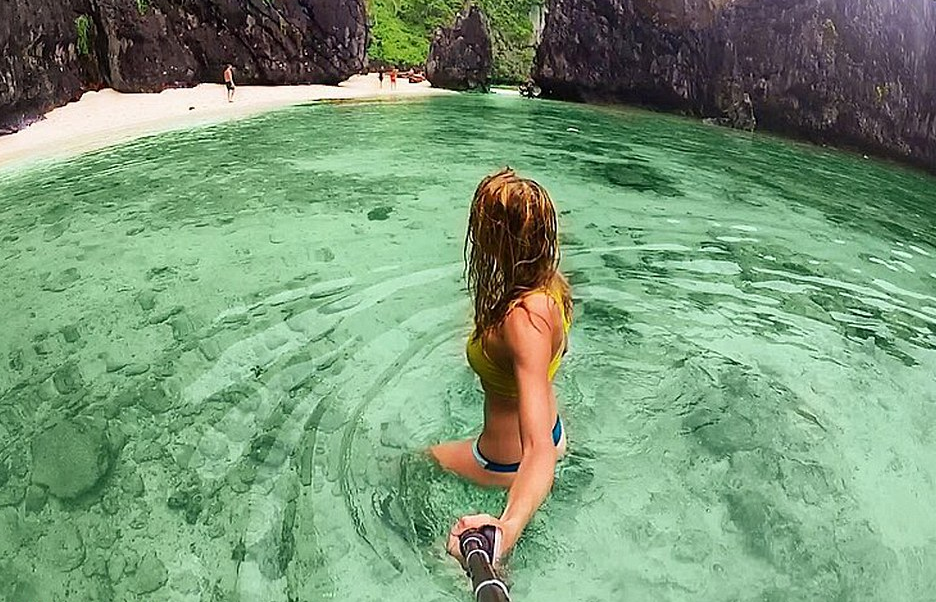 Whichever driver of this developing travel trend whispers in your ear the loudest, you should listen!

The Perception Of Solo Travel Has Changed

Flying solo used to be seen as a little bit sad. The idea of something eating alone used to be filled with suggestions of oddness but now it’s commonplace. Solo travel is fast becoming just, travel. 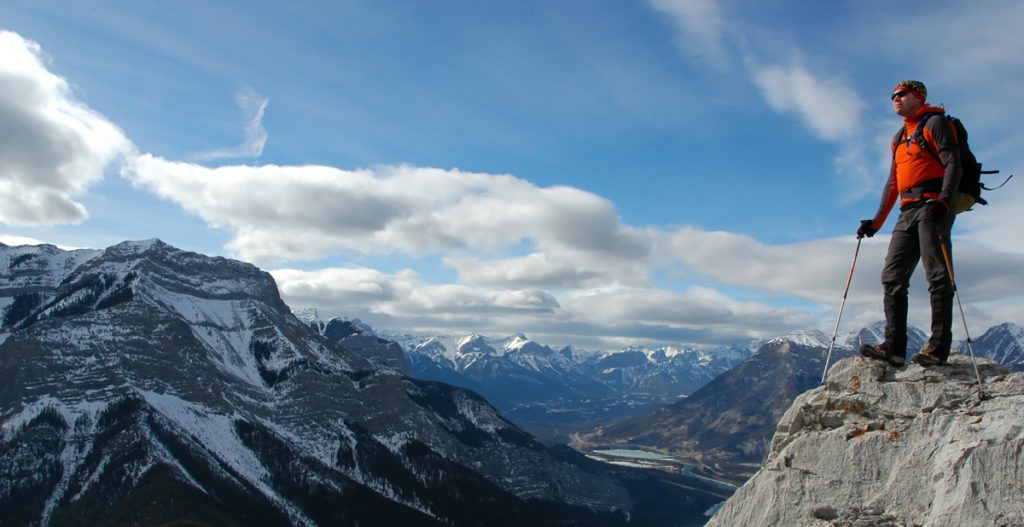 Solo travellers are now wild, exciting, brave, intriguing, independent and all hold all sorts of other perceived traits that can only be looked at in a positive way. Sure, sometimes you might be seen as arrogant or self-indulgent for all your adventures but because you’re Irish, Mammy didn’t raise you like that so you’ll be as sound as you always were. But with more stories.

Reaching Out To People Becomes Easier, And They Become More Receptive

If anyone approached you on the streets of Dublin asking for directions, I’m sure you’d be more than accommodating but if they’re on their own I’m sure your appetite to help would be even stronger.

Yes, there are difficulties and evils in the world but people everywhere are inherently good. Ask for help, you will receive it. Especially if you’re on your own.

There’s something to be admired about the solo traveller. Not because they are going out of their comfort zone (hell it might even be within their comfort zone) but because they’re adventurous, optimistic and ultimately chasing their own happiness. dreams, goals, whatever. People like that, people gravitate towards it and this will be hugely evident when you put yourself out there.

Travelling Can Do Wonders For Your Mental Health

Being fearful of going it alone is an obvious psychological barrier to doing it but rather paradoxically (who doesn’t love a good paradox) it can be hugely beneficial for your mental well-being.

For one it breaks the cycle of routine which in turn will most likely lead to a change in thought processes. Think of travel as a CBT jumpstart. Going solo also forces you to remove yourself from any negative internal dialogues as you have to concentrate on navigating your way through a new city or country. It can be a welcoming distraction and give renewed, if at the time, temporary focus.

Going away is likely to greatly increase your levels of physical activity, whether you’re hiking, kayaking, swimming or whatever. Also, there’s a universal calming quality to getting closer to nature. 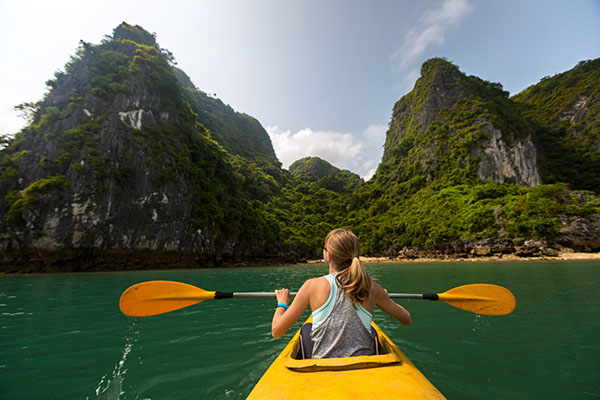 Often, one of the most indelible marks made on a person travelling solo (or at all) is a new found sense of perspective. If your life is surrounded by notifications, technology and a fast paced environment it’s easy to forget the things you have rather than the things you want, or even feel you need. Travel to Nepal and watch families rebuild their lives post-earthquake yet retaining a smile on their face.

Meet kids in Haiti who, despite their homes being battered by hurricanes and being well below the poverty line, maintain an inextinguishable spirit and happiness. It’ll change who you are, how you see yourself and the world around you. As a result our mental health will almost always benefit from that.

Adventure Tours Are A Ready Made ‘Rent-A-Friend’ Experience

Whatever about spending some time by yourself, there are inevitably going to be certain must do’s wherever you are that simply wouldn’t be the same if they weren’t shared with others. 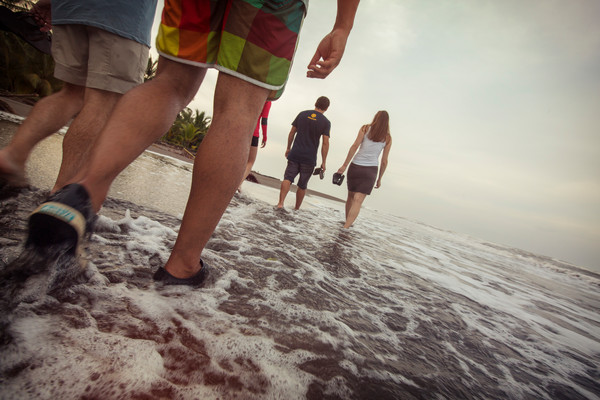 This is where the adventure tour kicks in. Whether you’re going hunting the Nothern Lights in Iceland or visiting Machu Picchu in Peru, it’s not a journey to undertake alone for obvious reasons, hence the tours came into existence.

Not only are they designed to ensure you get to see the ‘greatest hits’ of the region you’re travelling through but the intangible benefit of getting to know the dozen of so tour buddies you’re sharing it with often becomes a highlight in itself.

Hundreds of solo travellers come through USIT’s doors and travel to every corner of the world! Want to join them? What are you waiting for? Drop our experts a line of the best places to go and when!