We caught up with Maria McGrath who went on the Australia Working Holiday Visa and asked her what advice she would give other solo travellers. Don’t miss her 6 Hot Tips!

So something has given you that push and you are ready to move abroad but you have nobody to travel with you? Not a problem, I’m here to help! Here’s what I’ve learned about travelling solo and particularly on moving solo to Australia.

1. Research Your Destination Before Travelling Solo

I love lists so I made a list of cities that appealed to me.  Also a list of factors to cross-reference them against for consideration. These factors were job opportunities, cost of living, weather and do I know someone there. With winter approaching in the northern hemisphere, Australia got the vote. Job opportunities for me in marketing were best in Sydney and Melbourne.  With Sydney’s significantly higher cost of living and a couple of connections already in Melbourne, Melbourne won out.

Was I sure? Absolutely not. But did arriving in Melbourne to the greeting of some familiar faces make me feel like I was at the start of something really REALLY good? Yes it did! 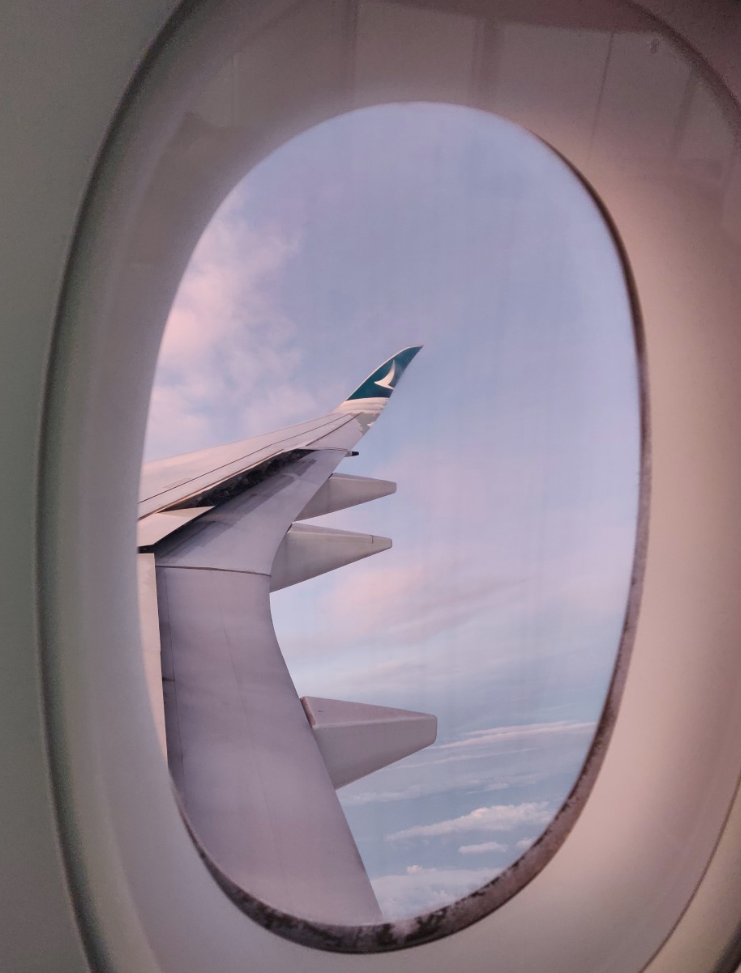 2. Persevere, Travelling Solo is Worth it

Finding a job – my advice, keep at it! Don’t get disheartened if you struggle to land that first role. There are working restrictions on the working holiday visa such as only being able to work six months with one employer. These restrictions will make it a little more challenging. I was determined to find something in my field so as not to have a gap in my experience and it came eventually. However, there are always jobs in hospitality, admin, and construction so you will find something!

BUT the best thing about Melbourne is the culture of having a work-life balance. It is so refreshing! ESPECIALLY during the summer! BBQs, beaches and a never-ending string of street festivals. Work is only secondary to living for the Aussies so make sure you embrace that mentality! 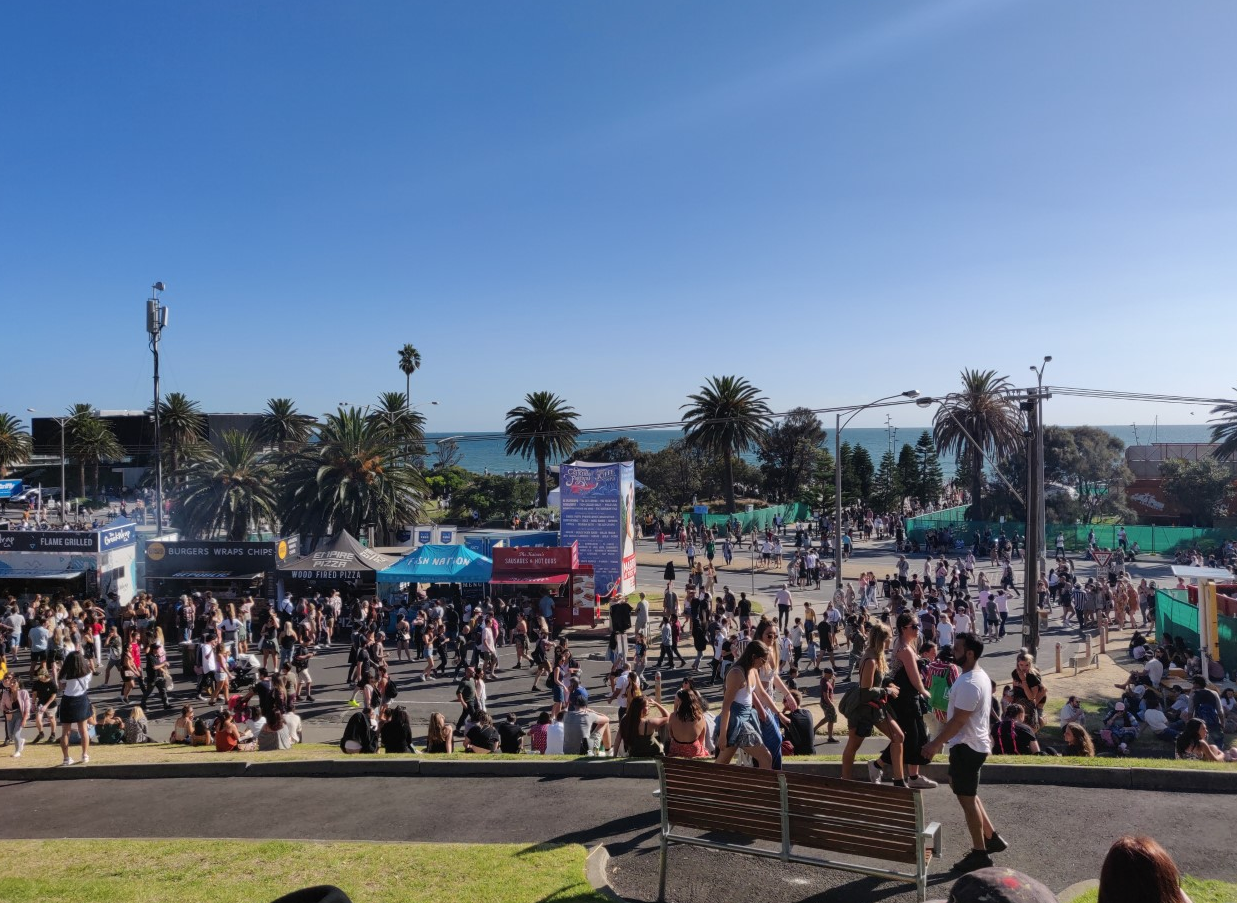 3. A People Of Great Worth – The Irish Diaspora

There is an Irish community in every nook and cranny of this world and Melbourne is no different. Irish pubs, Irish festivals and Irish sports teams – there are so many opportunities to connect! And do not be afraid to get in touch with that friend of a friend who lives out here. Because everyone is more than willing to welcome you and help you get used to your new city. 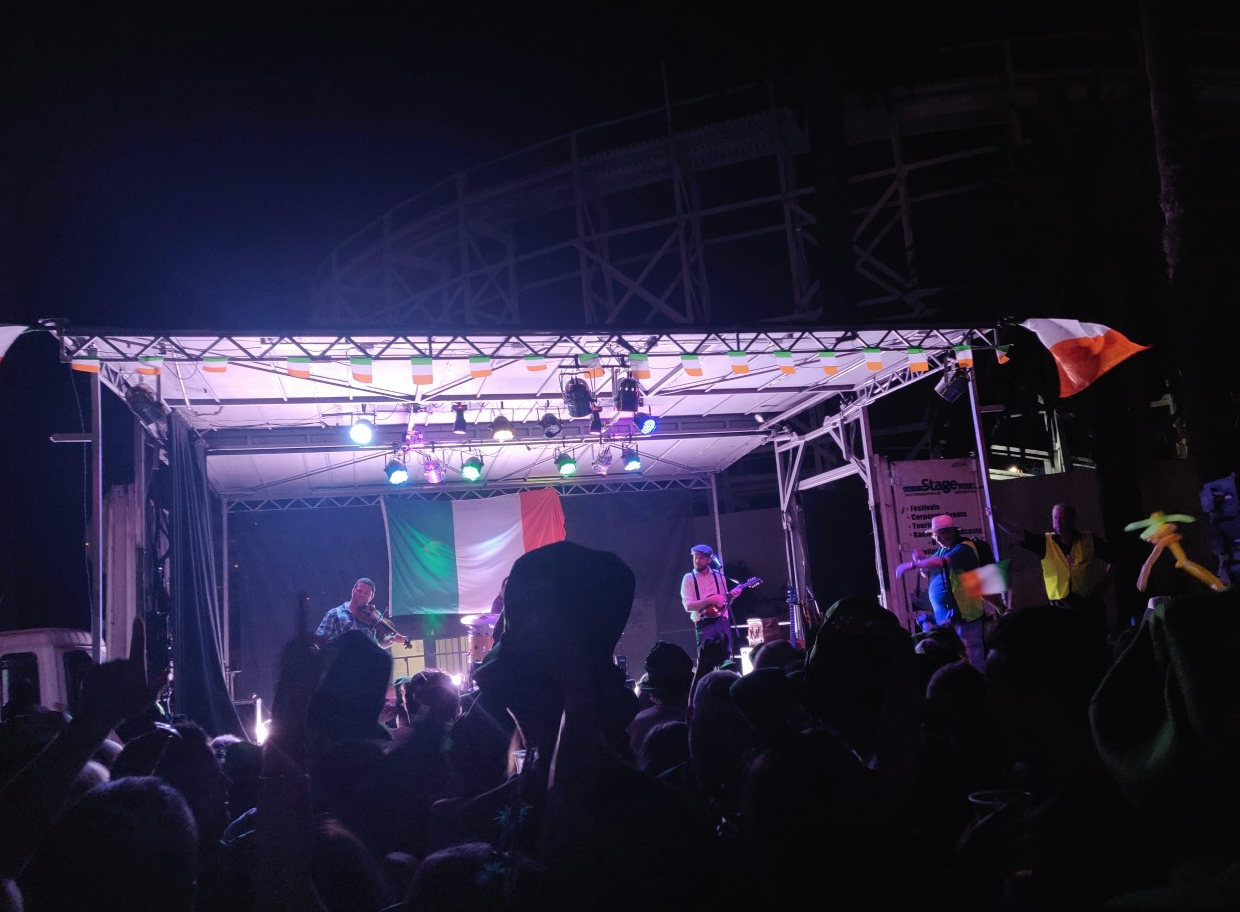 4. Have a Sense of Adventure!

While connecting with other Irish people is a really beautiful thing. I cannot recommend it enough that you don’t fall into a rut of going to the same places with the same people every single Saturday.  Melbourne is famous for its long-term status as the most liveable city in the world and really you should make the most out of your time living in it.

I don’t just mean to go do the generic tourist stuff, I mean get in on the real essence of the area. Which is, in my humble opinion, the diversity of it! There is a migration influence from all corners of Europe, Asia, the Middle East, Africa and not to mention the rich culture of the Indigenous people of Australia making it is an absolute crime not to have experienced something connected to all of the above. 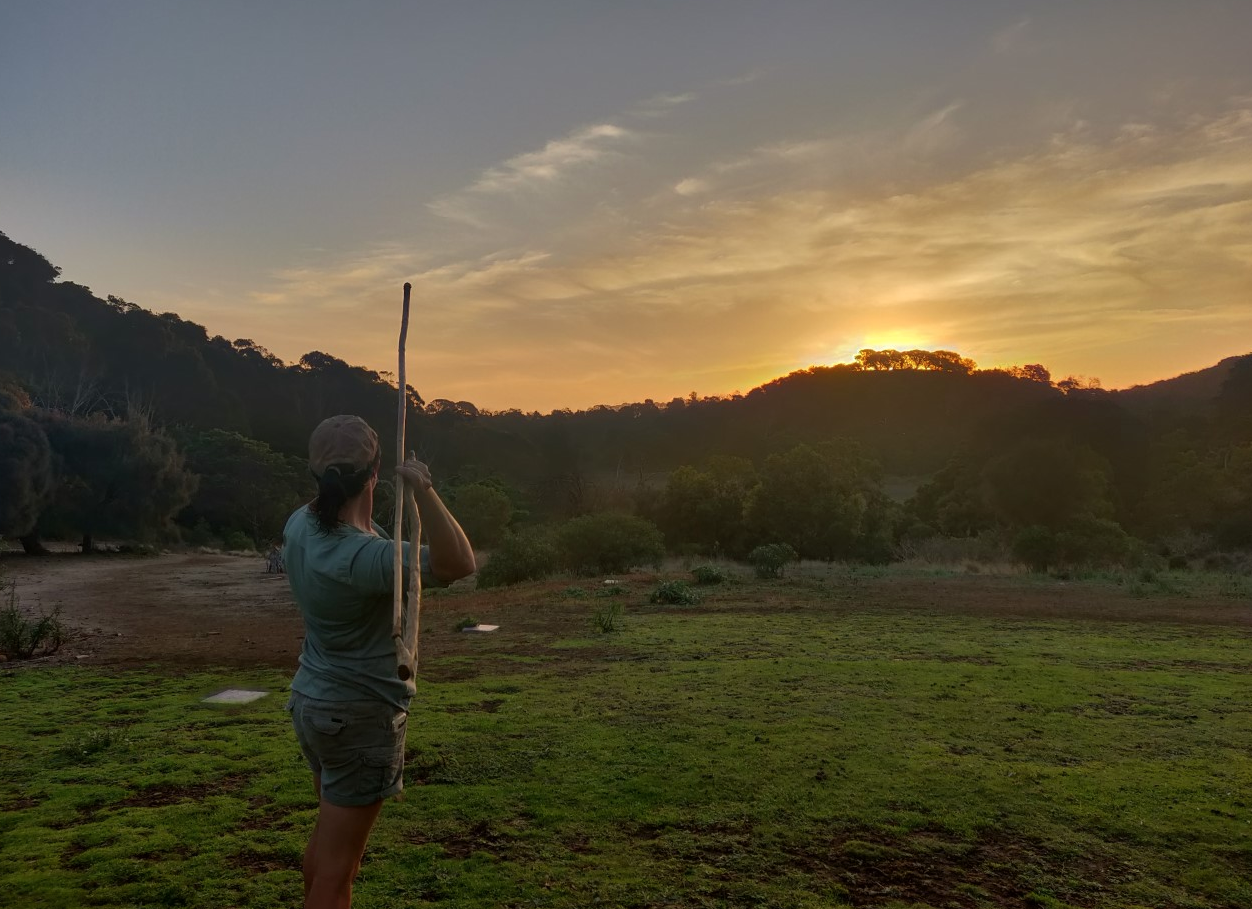 5. Finding Your Niche When Travelling Solo

As I said work-life balance is number 1 in Australia.  So the range of hobbies and interests you can pursue in Melbourne is unlimited. Here are some very Melbourne-esque ideas:

Don’t knock any of these suggestions until you’ve tried them! You’d be surprised at how much fun you will have. 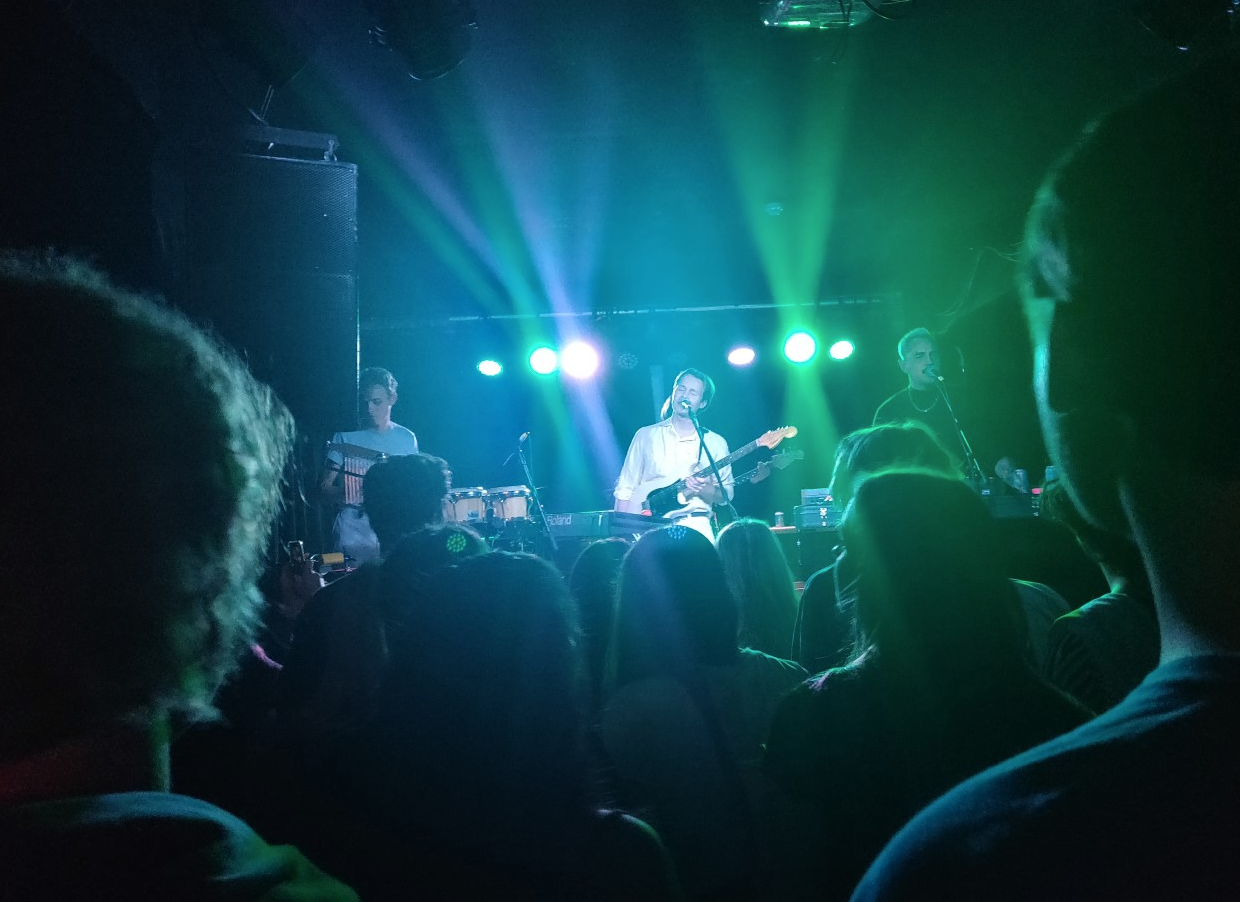 We all get a little nervous before we go to an event by ourselves.  My favourite band were coming to town and I had nobody to come to see them with me. I went alone and had the best time ever without the constant consideration of whether or not I had lost a companion in the crowd. Plus it’s so easy to meet people when you go to an event solo. All you have to do is put yourself out there! Spread good vibes and they will come back to you.

That was the beginning of my new attitude of doing activities and going to events as much as possible. Whether or not anyone else joins you does not take away from the personal enjoyment of getting to do things that really appeal to you! 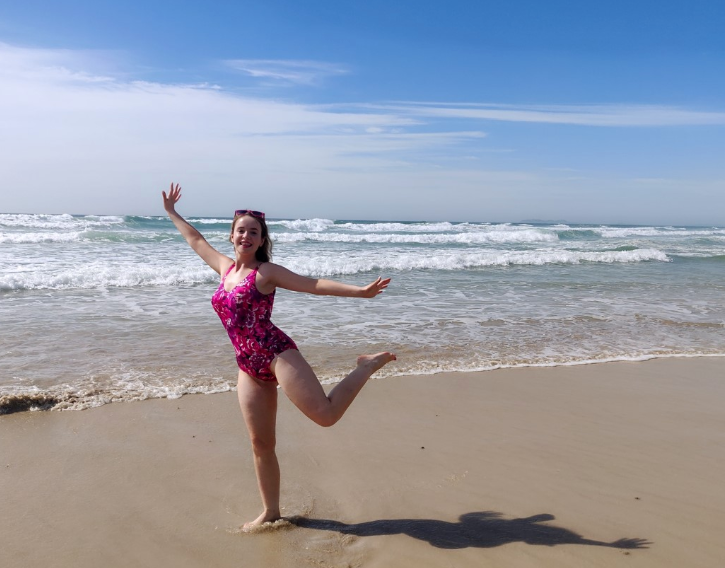 With those 6 Tips, moving anywhere in the world will seem less daunting. All you have to do is take the leap! Interested in the Australia Working Holiday Visa? Click here for more information.