It has been reported that there has been an increase in the number of Irish students attempting to work in America without the required J1 visa. Some students have attempted to deceive border security agents with an ESTA visa, stating they are only visiting the States as tourists when they, in fact, intend to work illegally. It has been noted that in order to clamp down on this, border security have tightened their no-tolerance policy, placing lifetime bans on Irish students caught committing such an offence.

How To Legally Work in the U.S.

In order to work for the summer in the US, you need a J1 Visa. This visa is designed to give foreign students a taste of American life and requires you to have a pre-arranged seasonal job before you leave. What is important about this visa is that it entitles you to a social security number, which is a legal requirement to work in the U.S.

What Not To Do

The tourist visa for the U.S., known as an ESTA visa is completely different in that it does not authorize you to work in the U.S. in any capacity. It also does not grant you a social security number, required to work. Anyone who attempts to work on an ESTA visa is committing a crime in the eyes of the U.S Government and the offence is taken very seriously.

In the past, being caught committing this offence often involved a 10-year ban but stricter border regulations have resulted in some students receiving lifetime bans from the U.S. Bear in mind that a ban from the US will greatly weaken your chances of receiving a visa for any country in the future such as Canada and Australia.

The message is clear:

It’s simply not worth risking your travel options in the future. If you plan on working in the U.S., the only way to do so is with a J1 visa. Fail to follow the immigration policies of other countries and there will inevitably be consequences. Follow them and the world is your oyster. 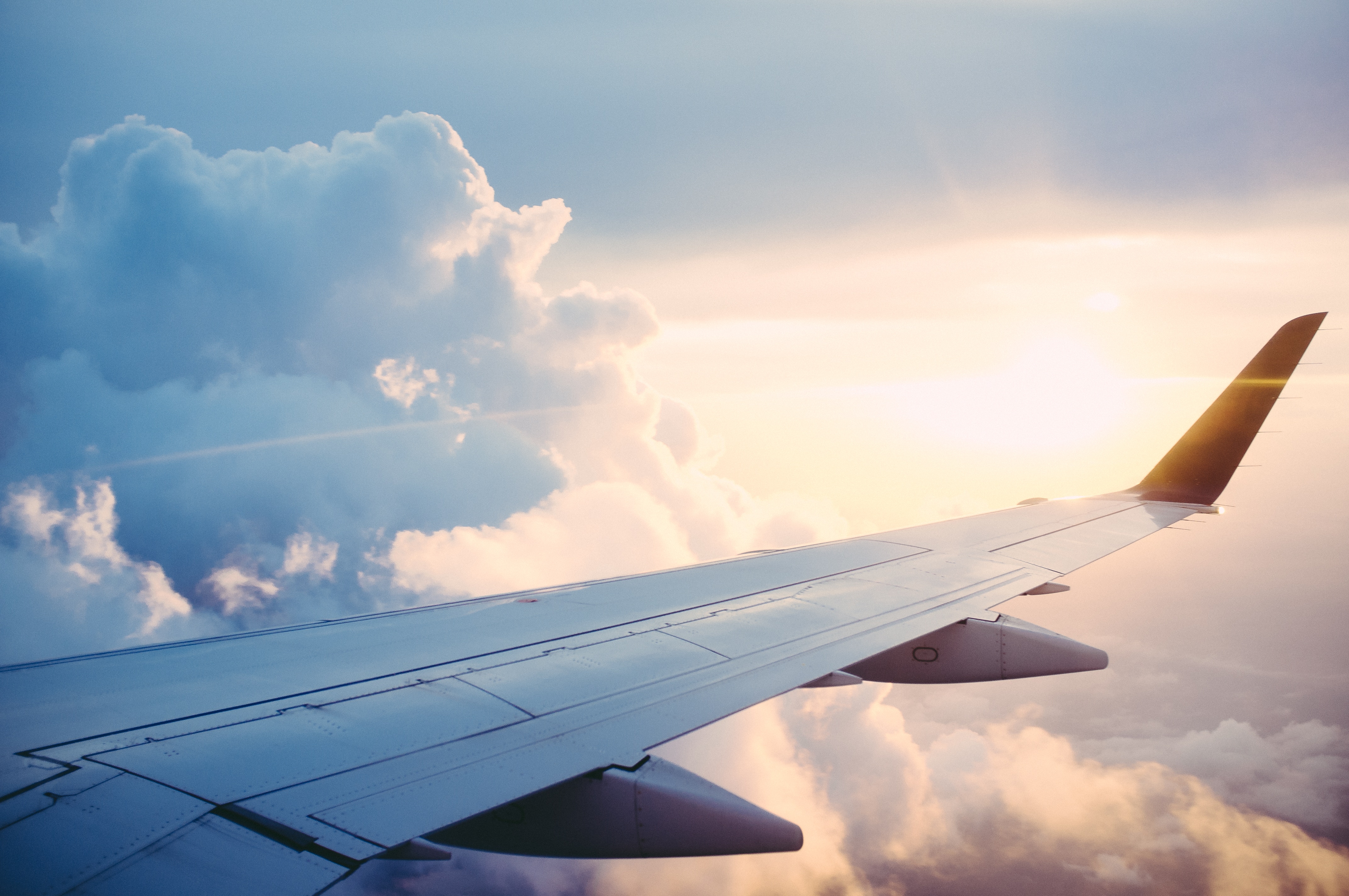