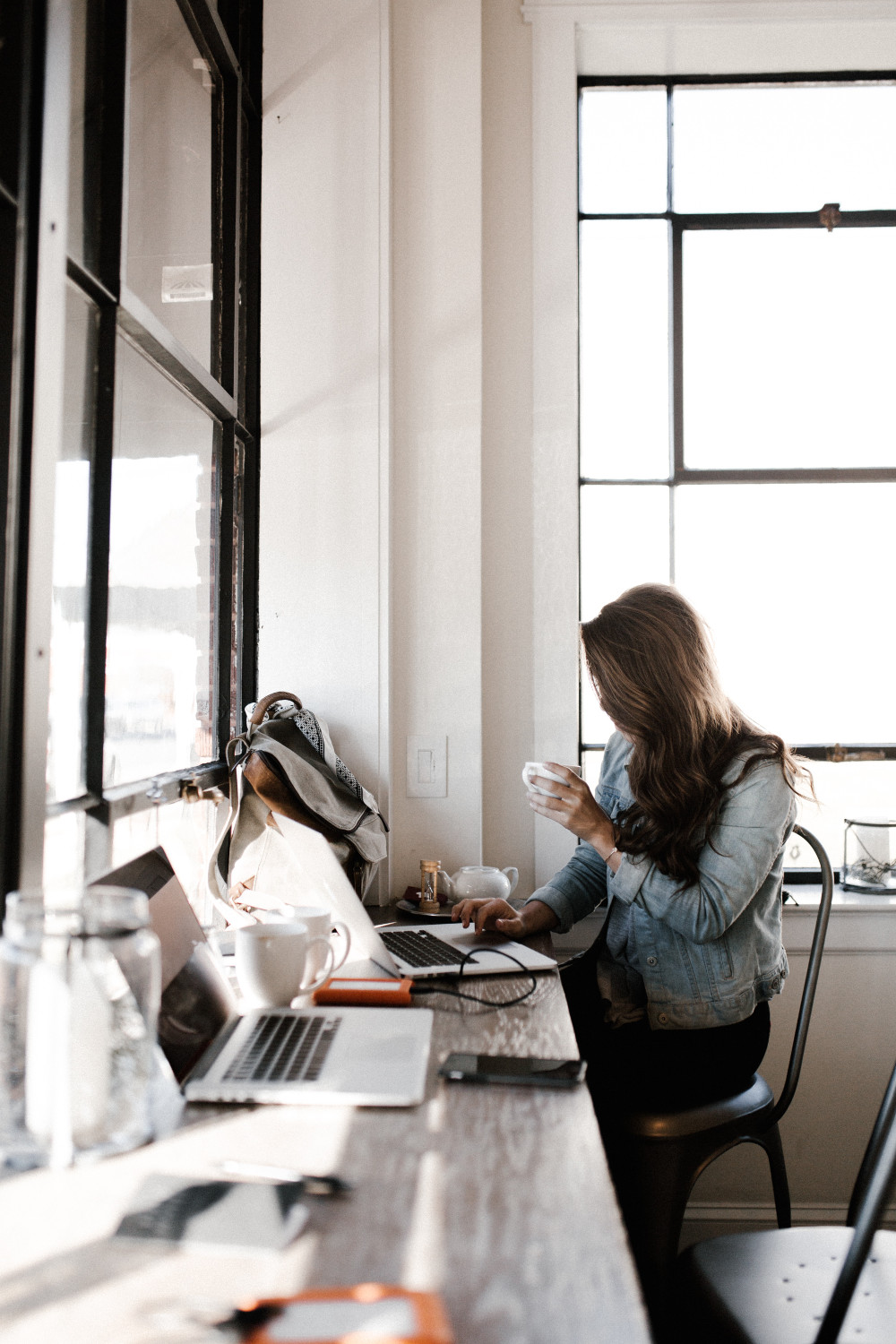 Considering heading on the USIT One Year Grad Visa? Here are just a few reasons why Boston might be the perfect city for your next adventure.

Boston can feel like a small town but with all the perks of city life. The warm and welcoming atmosphere it holds will make those who have just arrived as a newbie to the area feel right at home. Every neighbourhood in Boston contains a different atmosphere so it is almost guaranteed there is something to suit everyone.

Those who stay/spend time in Boston can say all it holds is grey skyscrapers. However, it is important to know this is not the case and can be avoided once the research is done and you are open-minded on staying outside of the downtown. There are several neighbourhoods all which would cater to different people. The neighbourhoods vary in style having ones which suit foodies, history lovers and sports fans. Some popular neighbourhoods for recent graduates to stay would include Brookline, Fenway and Back Bay being a top recommendation. 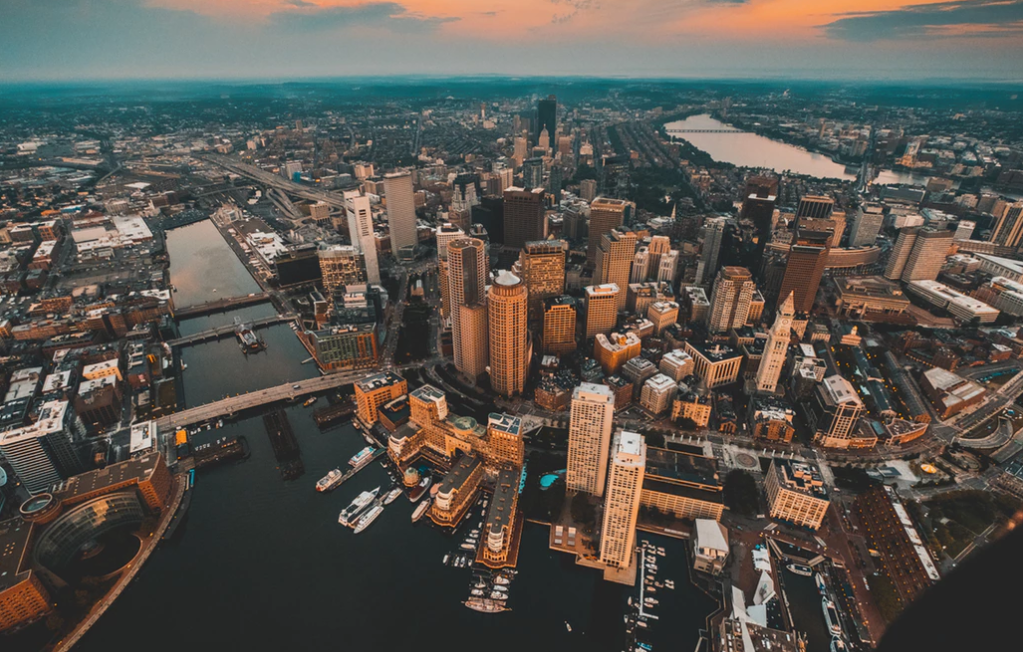 When looking at what Boston has to offer in terms of careers there is a wide variety in which they offer. The jobs those who go to Boston may find go from nurses to engineers and accountants. Boston would be a top place to go on an internship to due to the variety of employers which are hiring grads with a broad range of degrees. Those who travel to Boston can use sites such as indeed.com and jobsaccept.com.

Though many Bostonians would prefer a relaxed chilled evening in a restaurant this is not all that is on offer. The city holds a large population of students and young adults which also allows the city to have many clubs and bars to provide for those who enjoy a weekend filled with bar hopping or clubbing with their mates. Some popular destinations to attend for this would be Lansdowne Street, Fenway area and the top tourist location would be Faneuil Hall. However, it is no secret that the nightlife in Boston is very expensive so try to find an Irish dive bar, they tend to be the best value. Unlike New York, Boston holds a younger crowd with nearly all places closing at 2AM. 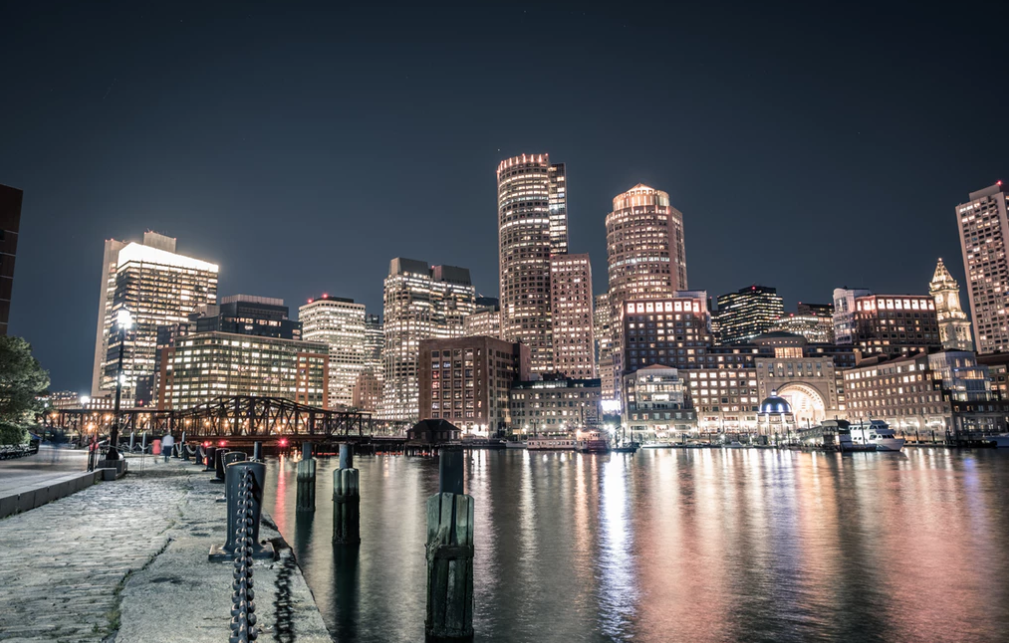 The best way to get around is simply using google maps on your phone and walking to your destination. The distance between two destinations in the city of Boston can be so close that it would be faster to walk than taking the T Subway System. However, this is a great method of transport for both the cities and neighbourhoods. There are several different lines all which lead to different locations such as attractions, the beach and the University of Harvard. There are also bus routes and a subway system which can include discounted and free routes when using a CharlieCard which would be a great thing to get while staying in Boston.

Throughout the year Boston has many events entertaining both the locals and tourists of the city. Boston holds many festivals, exhibits and other events. Some of the events may be a yearly thing whereas others may be a once-off. Yearly events that you can be guaranteed to participate in include 4th of July, Boston Marathon and Phantom Gourmet (a food festival).

St Patricks Day is also celebrated here with a parade so make sure to get involved and get a slight feeling of being at home while thousands of miles away. When people hear you are actually from Ireland, you’ll be the life of the party. 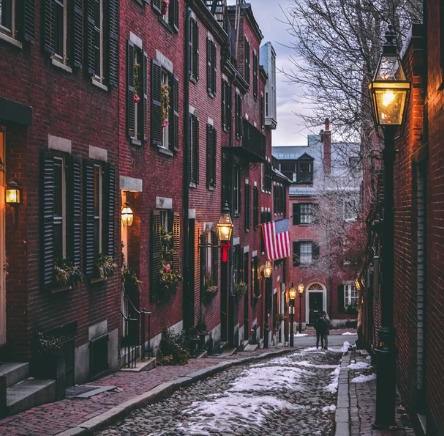 For more information on how to live the dream on the One Year Grad Visa, click here.