Tom spent his J1 summer in Cape Cod which is a destination famous for its beautiful beaches and laid back lifestyle, just under 2 hours from Boston, MA. Read all about his amazing summer below…

From the first time I heard of the J-1 work and travel programme, it was always something I wanted to do to open my horizons. My parents and family always supported me and USIT was always there on hand for any questions that I had, and I had a lot of them! It made me feel more comfortable knowing that there was a lot of Irish people going to the area I was heading to.

Arriving at Boston Logan airport was daunting. I had previously planned what I was going to do when I got there and had a hostel booked in Boston for the first night. I stayed awake all day to adjust to the time differences, something hard to do but if you can manage it is well worth it. I got to look around Boston and get a bit of food and get my bearings a bit.

The day after I got a train to Cape Cod and contacted my boss with the SIM Card USIT gave me and he picked me up and brought me to the accommodation he had told me about. The plan I had made was working out which was very relaxing. My room was overlooking the Atlantic Ocean and Cape Cod Bay, so it felt like a world away from Ireland. 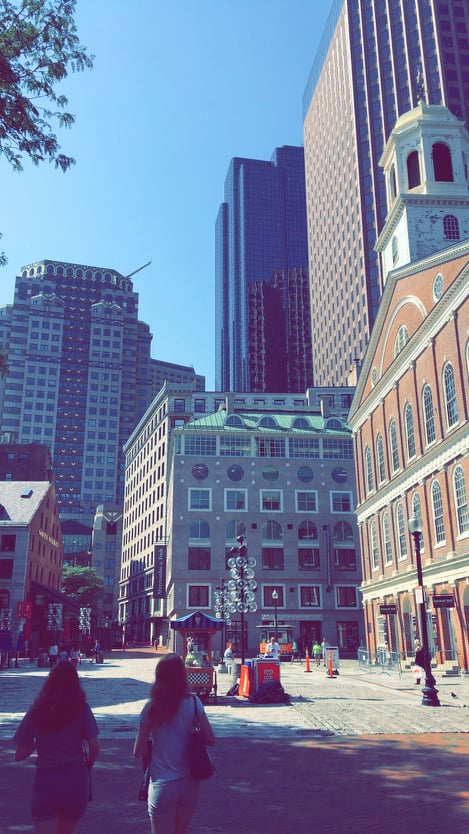 I found work very tough the first few days, it was not the type of work I was used to from back at home. My boss knew this though and he showed me everything I needed to know which was nice and helped me settle in more. Always ask questions to your boss and the locals,  people were so sound to talk to.

After a few days in Cape Cod, a few more Irish came and I made good friends with them and stayed friends with them the entire length of my J-1. We mixed with the other nationalities which made the summer super enjoyable. I was in a small town where everything was very close and managed to get a bike to go to the shops to do my shopping on my days off. I had worked a lot of hours so I didn’t have time off to go travelling during the summer, however, I had the money to travel at the end which was very good and worked out better. 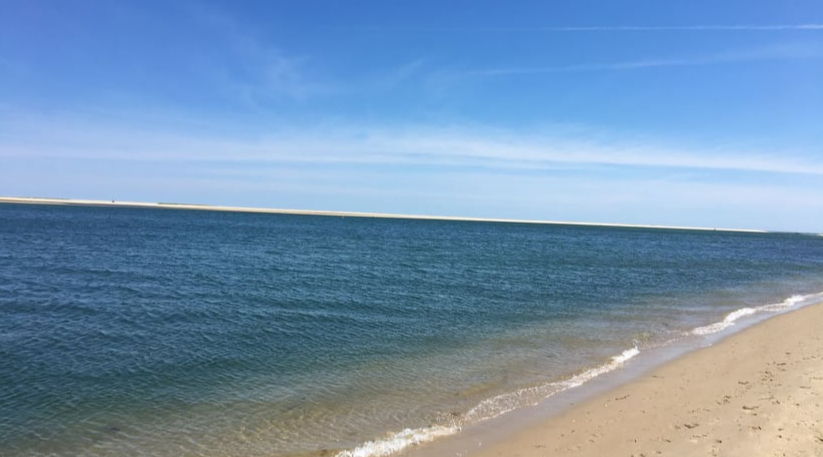 Nearing an End to The Best Summer

At the end of a very busy summer, my Irish friends were going home, however, I had made good friendships with people from other countries in and around where I worked. I was sad to be leaving but had learned skills that I could use in other jobs where I had worked at home, so it was well worth it.

I managed to get back to Boston to visit my cousin who was starting a study abroad in Boston College and then over to my other cousins who live in upstate New York for a night, which was nice. Then for my last two days, I took a train down to NYC where I got to see a few of the sights and meet one of my friends from work. On the last day in New York, I got to see the statue of liberty and had a stroll around Grand Central Station, and then sadly, headed on to JFK airport to head home and back to college. Overall it was a great summer and I made so many memories, I wouldn’t change it for the world!

If you’re interested in heading to Cape Cod for the Summer, check out our J1 programme website here and find out all the info you need to kick start the summer of a lifetime. We have amazing jobs in Cape Cod but hurry, they won’t last long!